As part of MEL Consultants’ constant goal of providing the most detailed and relevant information to clients for all its service streams, MEL Consultants periodically host information nights for medium to large groups of people with various stakeholdings within projects.  The groups can vary from government departments (e.g. DELWP, VicUrban), to architecture firms, to engineering firms (e.g. Robert Bird Group, WSP), or a combination of all.

In March, 2017, MEL Consultants hosted a group of engineers from Robert Bird Group, headed by their Victorian General Manager, John Bambino. The bulk of the presentation was delivered by Jim Kostas, giving an overview of the physics of structural response to wind and the importance of utilising wind tunnel modelling to predict the structural responses of full scale structures.  Alex Loie then discussed the preferred layout of the information provided by structural engineers and opened up discussion on the presentation/layout of the information provided by MEL Consultants’ wind studies. Bill Melbourne concluded the presentation with a brief talk about the provision of additional building damping via liquid tuned mass dampers. 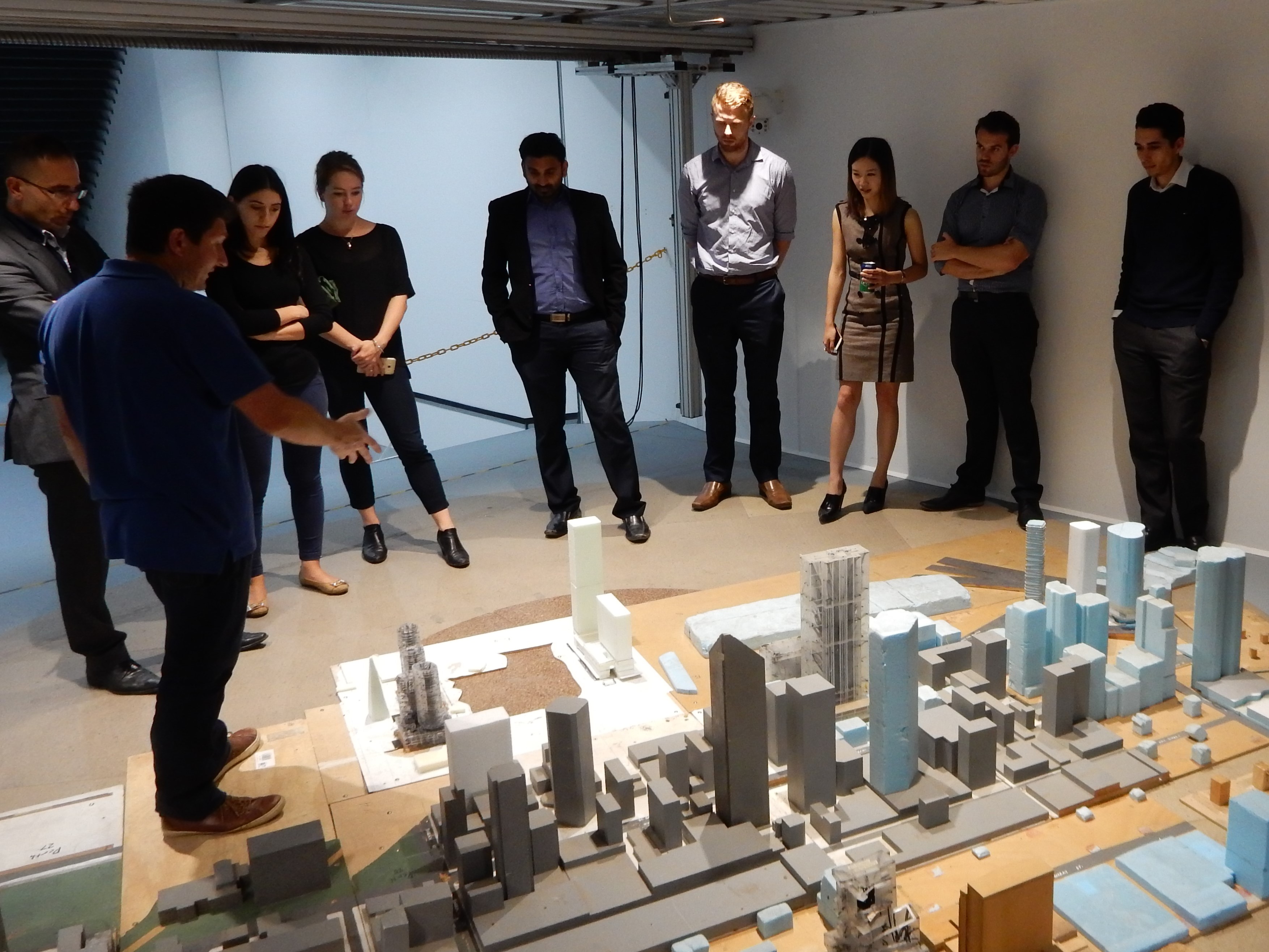 In May, 2017, MEL Consultants hosted engineering firm WSP, who sent out sent a contingent of engineers and draftspeople to our facilities. They were given a presentation tailored for structural engineers and then given a tour of our facilities, which, fortunate for them, included our newly commissioned second wind tunnel. 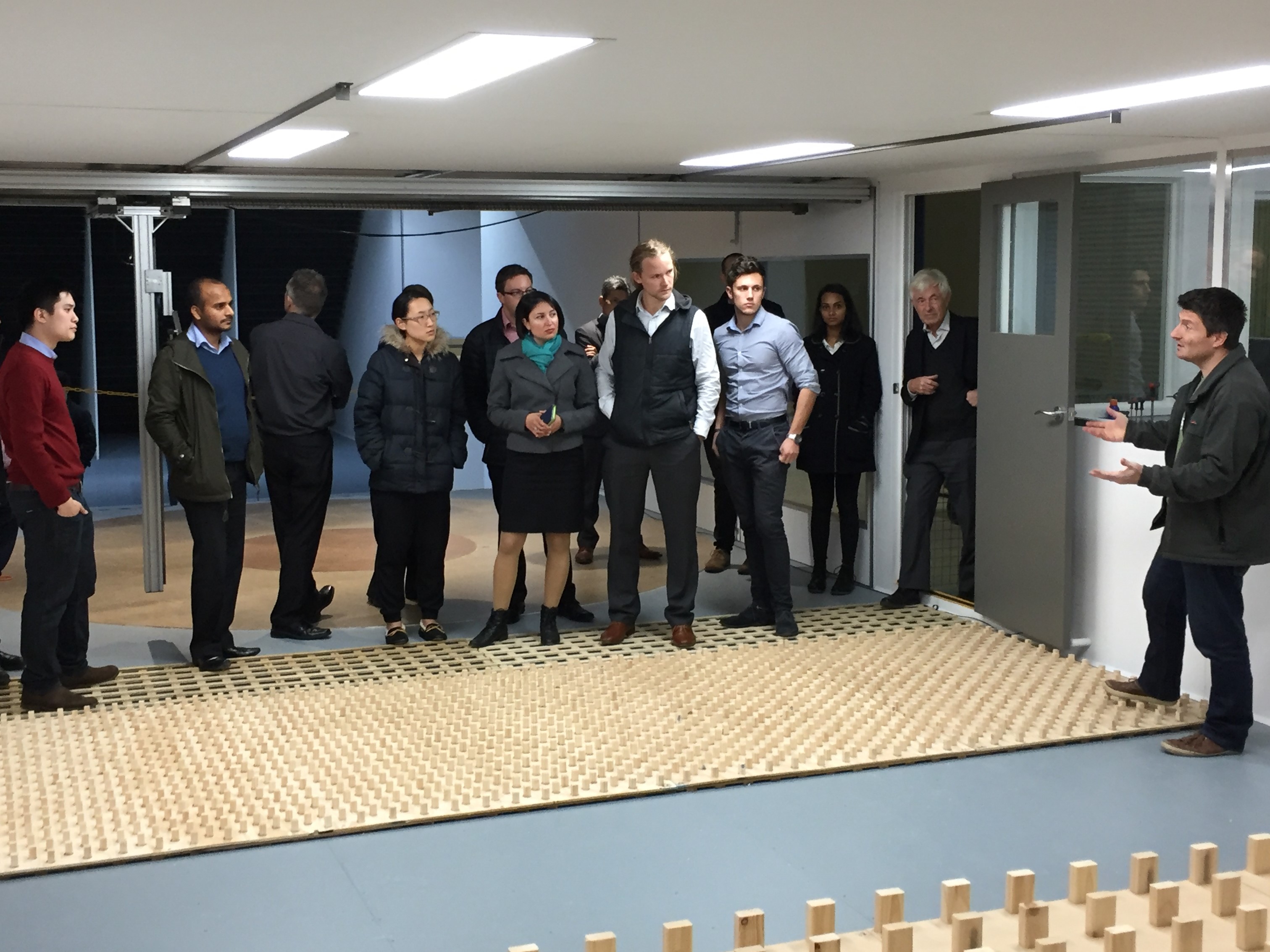 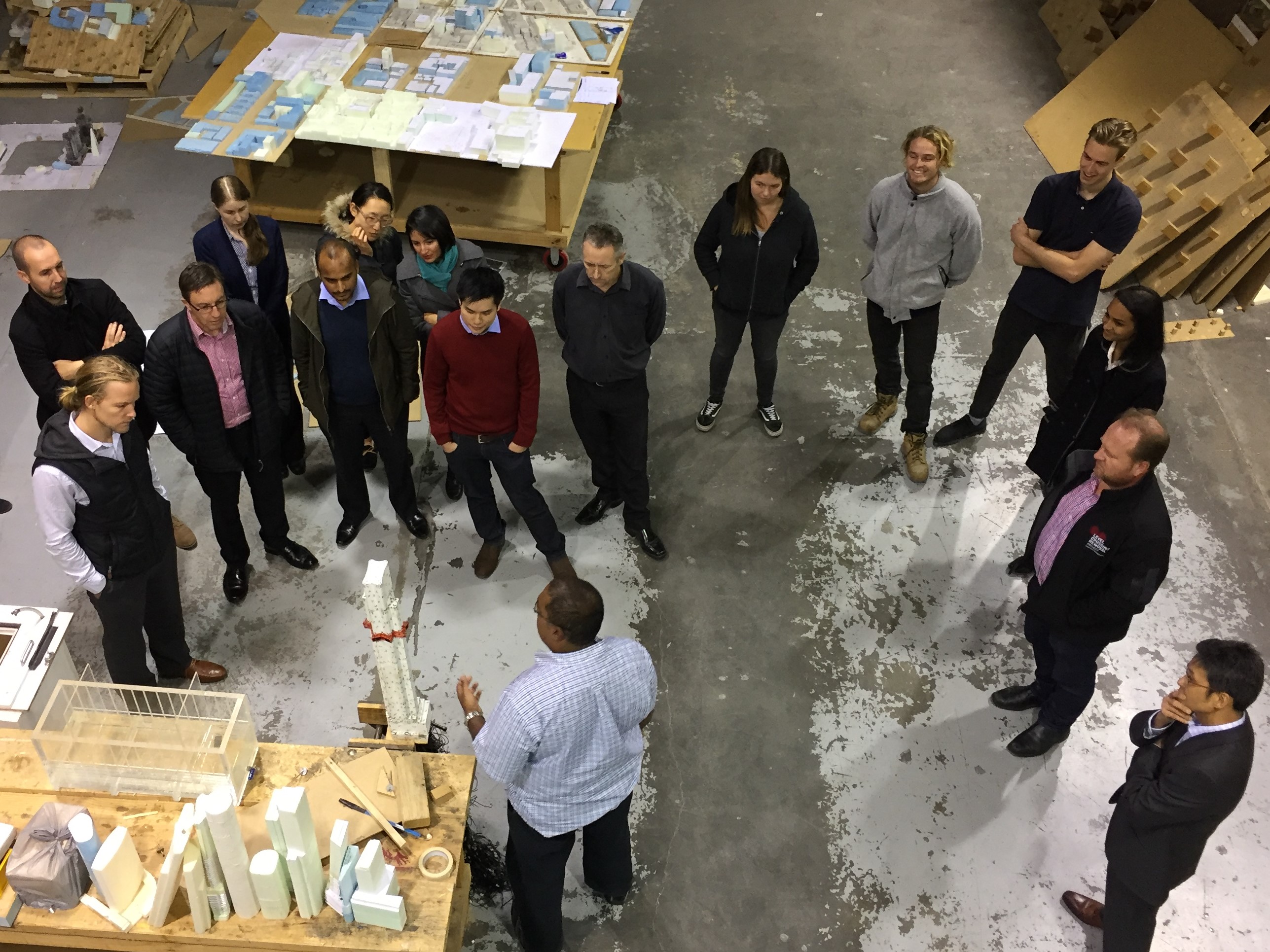 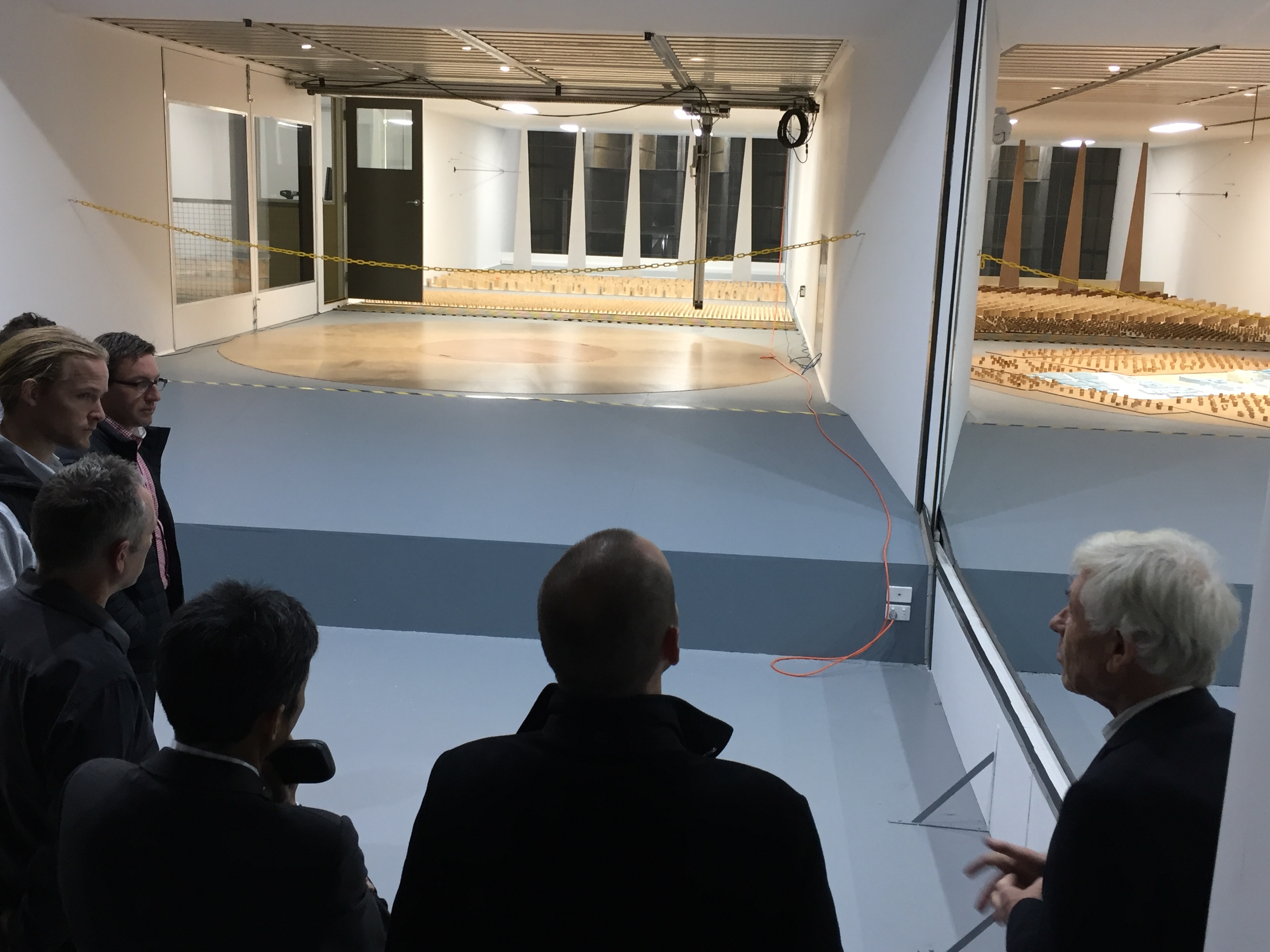 More in this category: « MEL WORK IN SOLAR INDUSTRY APPEARS ON THE SOLAR CHOICE WEBSITE
back to top